I immediately loved Brande. The atmosphere, temperature and humidity range is just like in our hometown. Brande is beautiful, cozy and the right size for us.

Karishma and Nikhil came to Denmark in 2016, because Nikhil landed a job at Siemens Gamesa. He is an DevOps engineer and had recently written a book about software technology when the company contacted him via LinkedIn.

At this time, Karishma had her own startup. She has a background in computer science and experience in Project management using lean methodology. Their dream was to live and work in their hometown in India but there were no jobs for them there, so they had to move to bigger cities.  Nikhil did two rounds of interview for the job online, when the company invited him to Brande for the final interview.

I immediately loved Brande. There are no mountains, but the atmosphere and the temperature and humidity range is just like in our hometown. Brande is beautiful, cozy and just the right size for us.

The final interview went well and the company offered Nikhil the job. He went back to discuss with Karishma, who had a startup in India. 'First, we had to look at a world map. Many Indians confuse Denmark with Denver in Colorado, USA. In India, we seldom hear about Denmark in the news. So it took some research', Karishma says.

They decided to make the move and settled in Brande. Nikhil worked and Karishma searched for jobs without success. 'I attended job search seminars and networked but I had difficulty succeeding to adapt my applications and resume to a Danish context', Karishma says. 'I lost hope and we decided that if I had not found a job by end of 2020, I would either enroll in University or we would move to another European country.'

In November 2019, Karishma landed a job as a product owner in a new digital team in the same company as Nikhil. Before her trial period ended, she became pregnant. She expected to lose the job since the trial period was still on, but this did not happen. The female leader supported her from the beginning. After six months of work, she took seven months’ maternity leave.

'We had our first baby during the Corona-lockdown, and it has been wonderful and quiet. In India, our families are surprised to see that Karishma gave birth and is taking care of the baby without her mother being present. Here, we enjoy the baby and we get time to learn how to take care of her - without any assistance', Nikhil explains. 'We get advice from the health visitor who comes to our house, and then we try to implement those on our own. It is a good way of learning to be parents', Karishma adds.

The couple has noticed many cultural differences, especially when it comes to Danish healthcare: 'In Denmark, doctors don’t force medicine on you. They help, guide, and prefer that things happen naturally. Sometimes it’s good for us, and there are no unnecessary expenditures. In India, doctors immediately sell you a solution to any type of condition, that’s why many Indians prefer Ayurveda and Homeopathy for natural healing. We don’t have that many options here in Denmark, but it feels right to some extent'.

We like it here – and we can see ourselves staying, Karishma and Nikhil close.

Give it some time 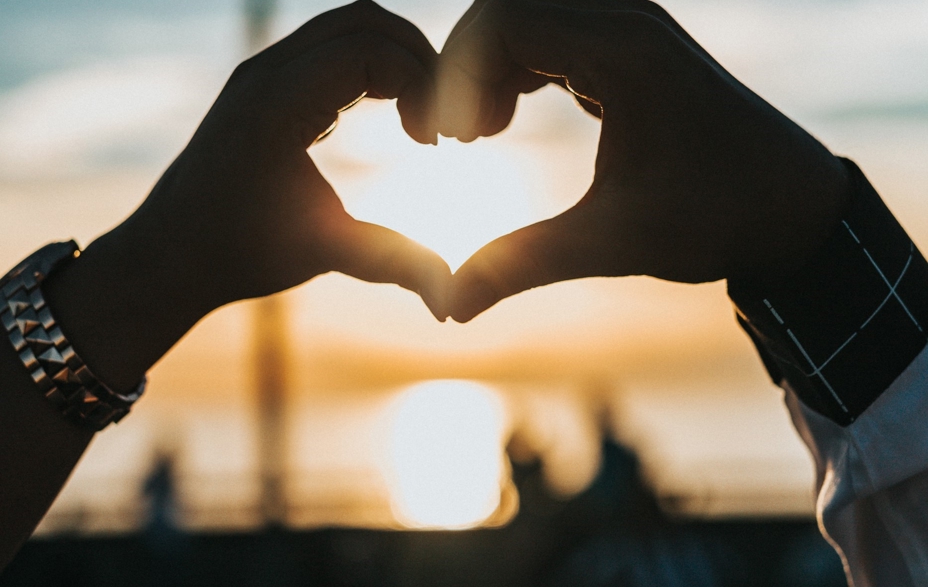 Getting started in Ikast-Brande

Find day care and schools, search for jobs, learn the local language and use the free public transport in the municipality.

The Herning and Ikast-Brande municipalities have a very active international community where people meet and friendships grow.

Are you new to Ikast-Brande Municipality or planning your move? Then feel free to contact Newcomer Service with your questions.